Can reach a larger number of suppliers and get the best prices for all their purchases.

Can reach a larger number of buyers, expand their exposure to the construction market locally, regionally and globally reaching new buyers and communicate more efficiently with their existing ones.

Can reach a larger number of suppliers and get the best prices for all their purchases.

The marble-patterned Encaustic Tiles were launched during London Design Festival.

They are produced using the traditional encaustic method, a process where colours and patterns are not surface-applied, but are instead formed from the colouring of the clay itself. This means that the designs do not fade as they wear.

Minerals such as iron and cobalt are added to the clay mix to create different blue and yellow shades.

These different shades are then marbled together by hand and pressed into a tile shape using a 60-tonne hydraulic press. The tiles are then trimmed and dried for a week before being fired at 1,200 degrees centigrade.

The resulting tiles are frost-proof and non-slip, meaning that they are suitable for internal and external use.

Assemble's team launched the Liverpool-based Granby Workshop shortly after finding out they had won the Turner Prize – the UK's most important art prize.

The studio has previously launched various homeware products, but has found a specialism in ceramics. In 2016 it unveiled a range of "smoked" tiles, while in 2017 it launched Splatware, a range of tableware featuring squished clay blobs.

The latest collection sees the designers experiment with making encaustic tiles for the first time. They have also created a range of limited-edition bowls and cups to match.

Suitable for use on both floors and wall, the marble-pattern tiles are available in six "extremely vibrant" colours: blue,  green,  yellow, sienna, charcoal and slate.

"We were interested in rethinking the encaustic tile by applying our experimental manufacturing ethos to this historic process," said Assemble.

"The development of the process grew out of research into historic encaustic tile clay recipes and the invention of a modern equivalent, which is slip resistant and vitrifies at a low temperature, meaning less energy is used in its production."

Granby Workshop is operated day-to-day by a group of residents in Liverpool's Toxteth area, who have been trained by Assemble. They use local materials – many collected from the disused Victorian terraced houses in the Granby Street neighbourhood – to craft their products.

The team see their move into encaustic tiles as a tribute to the floor tile traditionally found in the hallways and patios of these old properties.

"Encaustic tiles were originally popularised by the Victorians, who valued their durability and vibrancy, using them to pave the floors of many of that era's grandest buildings," added Assemble.

Assemble made history when it became the first non-artist to win the Turner Prize in 2015.

The team are best known for their public installations, which include a brutalist-inspired playground and a temporary cinema constructed beneath a flyover. They also recently completed a "raw and robust" art centre for London's Goldsmiths. 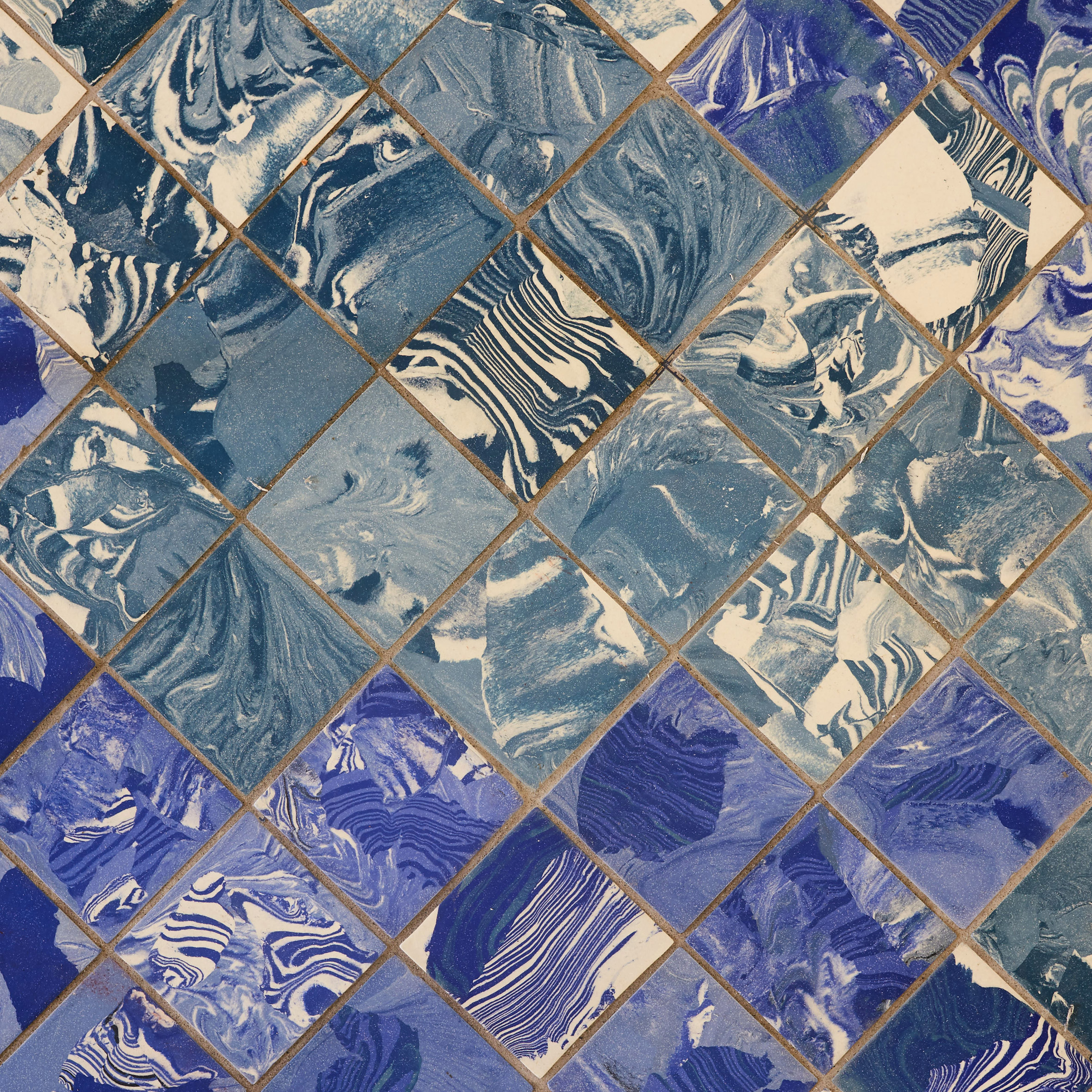 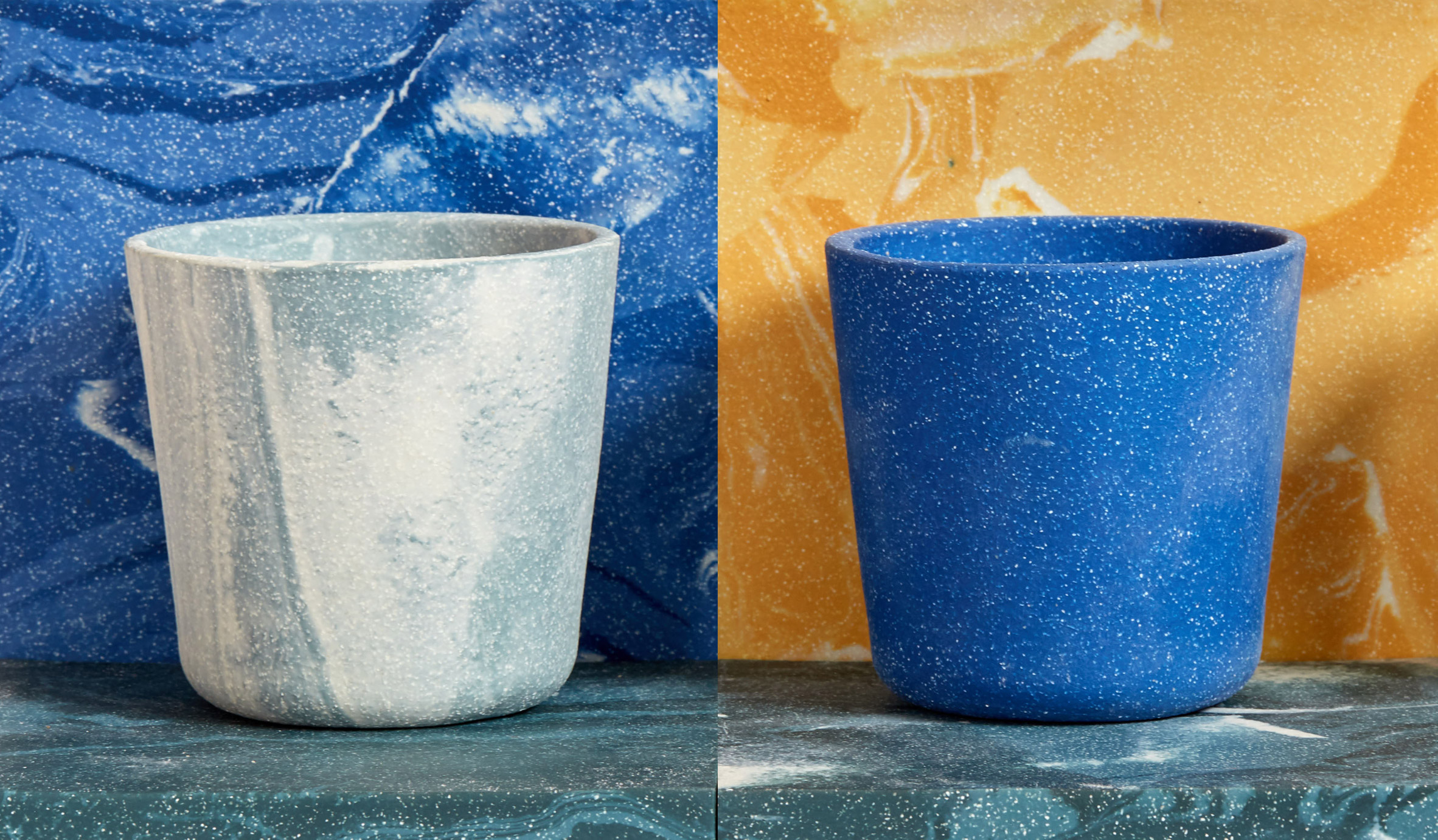 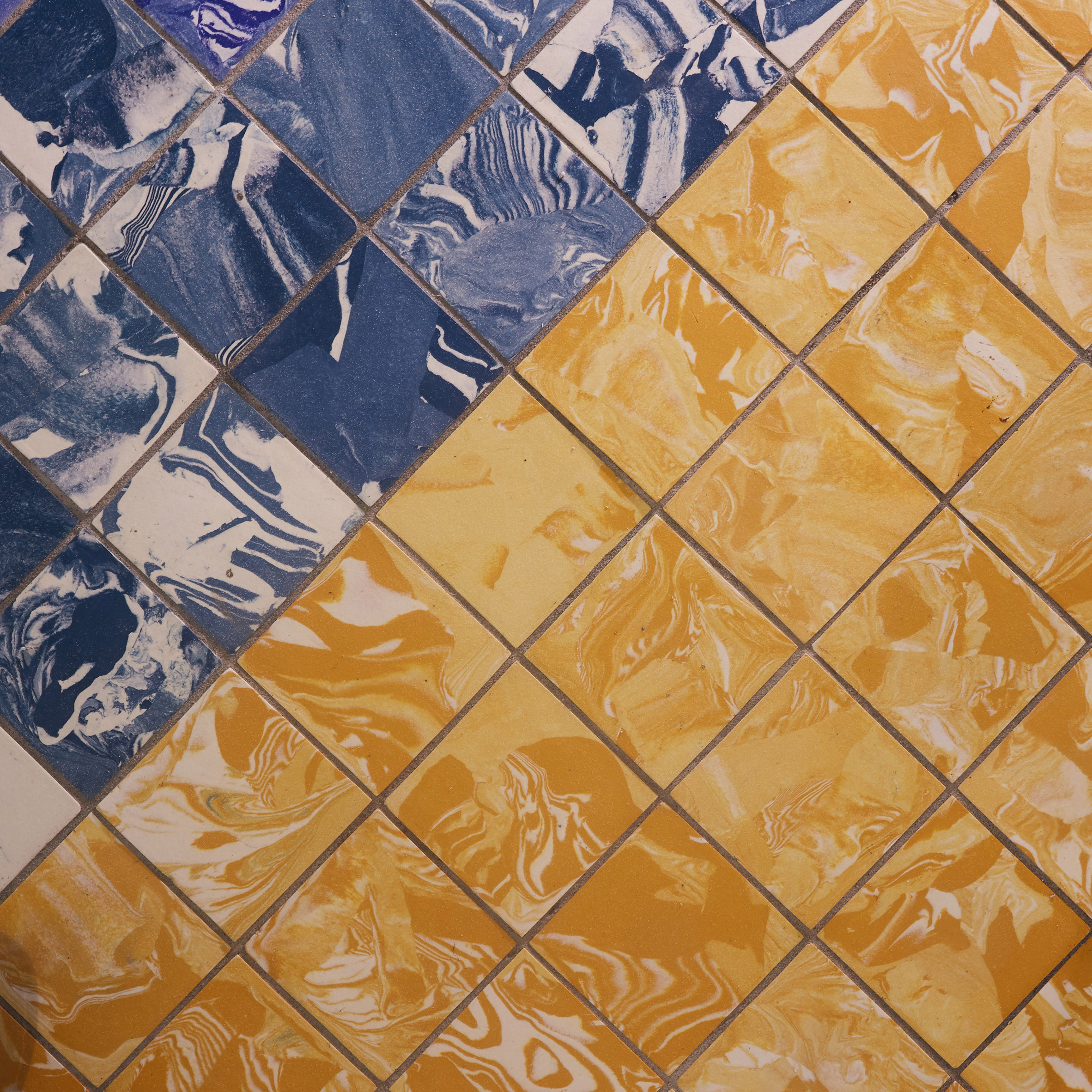 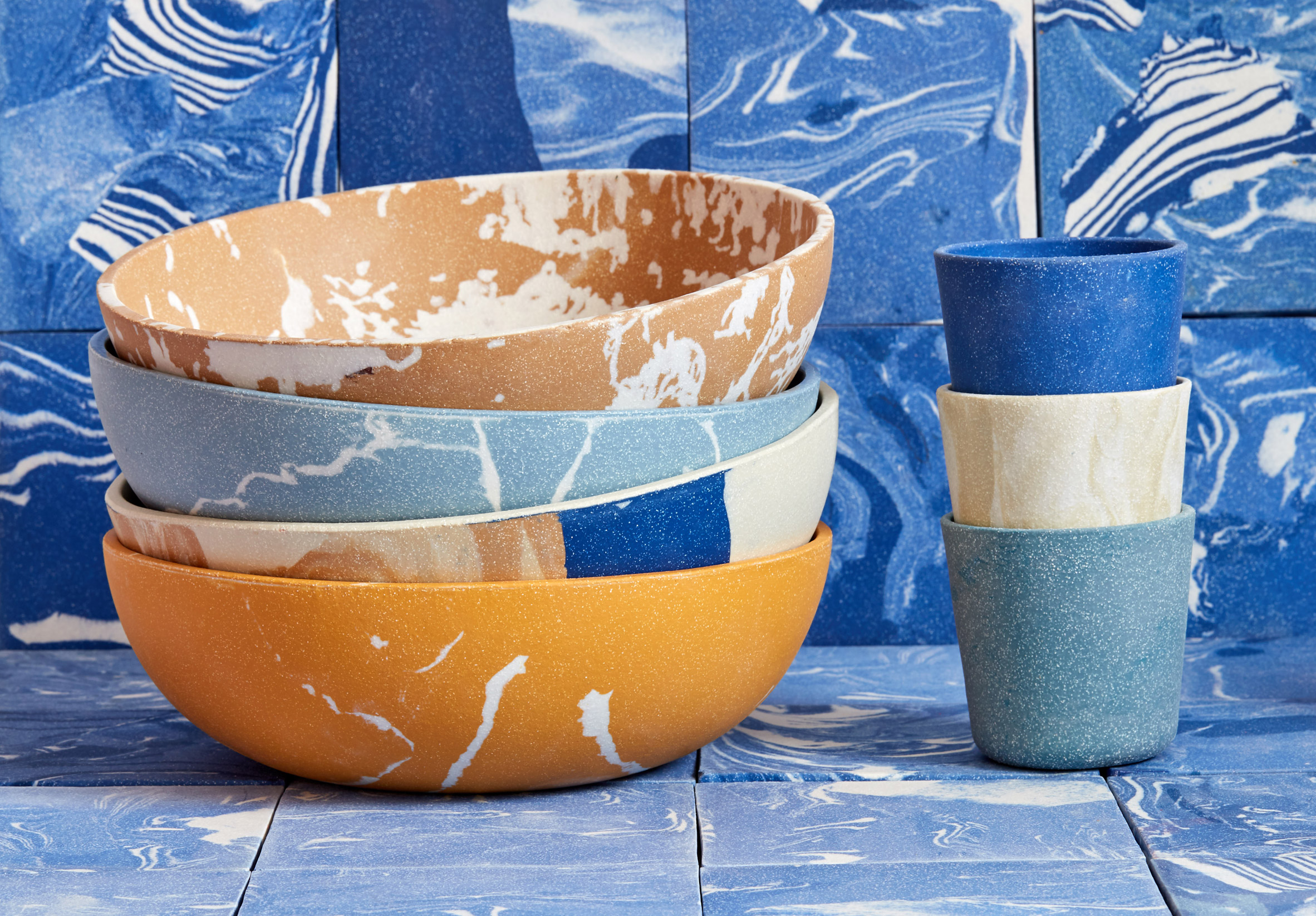