The design and hospitality-focused event offered a compelling platform for companies and industry leaders from the respective sectors to showcase products, services, latest innovations, share knowledge, discuss and forecast trends, and celebrate the industry’s ‘best in class’ over the three days.

Eleven teams participated in the second edition of The Chefs Table competition that took place during the Hotel Show Dubai. Each team, comprising seven participants, were judged on hygiene, kitchen skills, creativity, cooking skills, and taste while recreating the complete experience that a diner has from the moment he or she steps into a restaurant.

The competition had four gold and seven silver medal winners. “We had a fantastic competition this year. The four gold medal winners were only a point and a half apart from each other and overall the teams this year were neck and neck”, says Chef Uwe Micheel, President of the Emirates Culinary Guild. 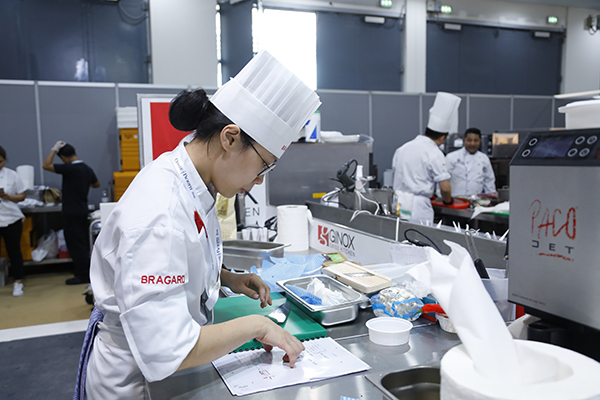 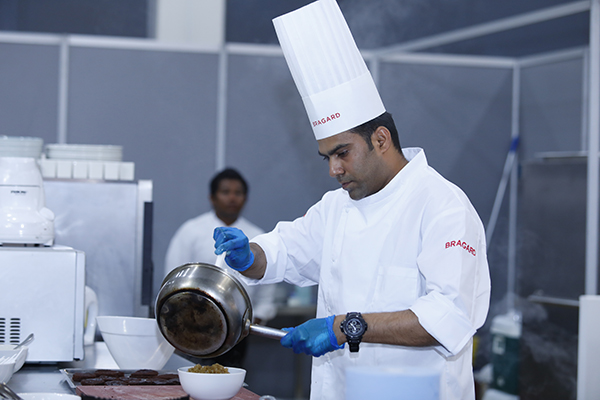 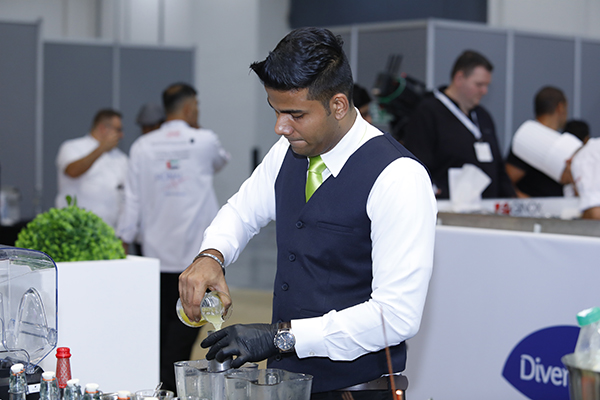 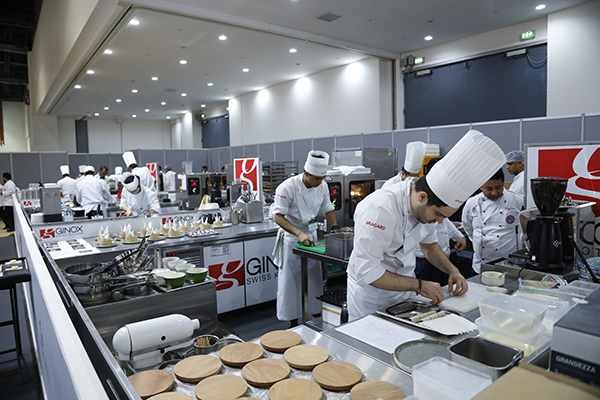 46 housekeeping teams battled it out for the Best Housekeeping Team title at the third Middle East Housekeepers League of Champions, sponsored by Restonic, at the Hotel Show Dubai. Al Manzil Downtown Hotel team claimed first place in the competition this year followed by Address Dubai Mall in second place and the Westin Mina Seyahi came in third. 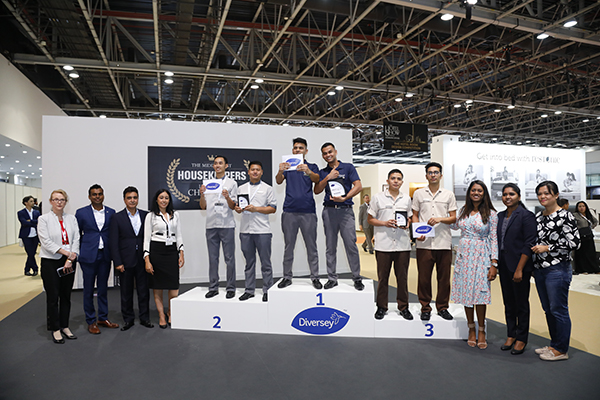 Three of UAE’s leading interior designers and fit out contractors each created a conceptual hotel room at the Hotel Show based upon the theme Dubai: A World of Possibility, A Lifetime of Stories. Visitors at the event voted for their favourite hotel room design; Godwin Austen Johnson secured over 50% of the votes. The other two contenders were Gensler and STYLIS NSG. 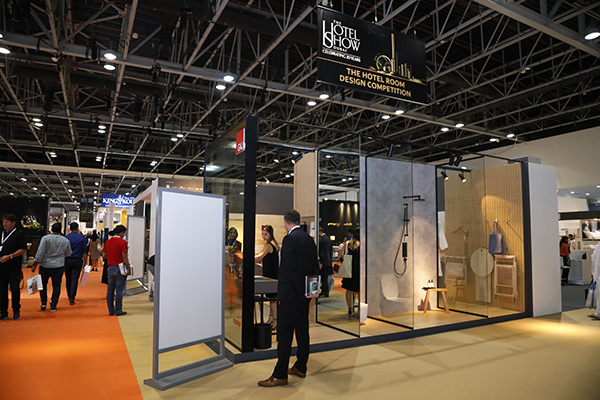 ICCA Dubai in collaboration with Alembic-Liquid Education Experience presented an exciting competition that put the showmanship and mixing skills of participating bar professionals to test, in a brand new feature at The Hotel Show. 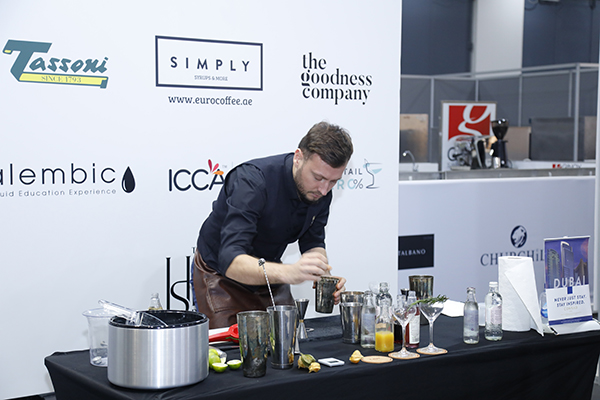 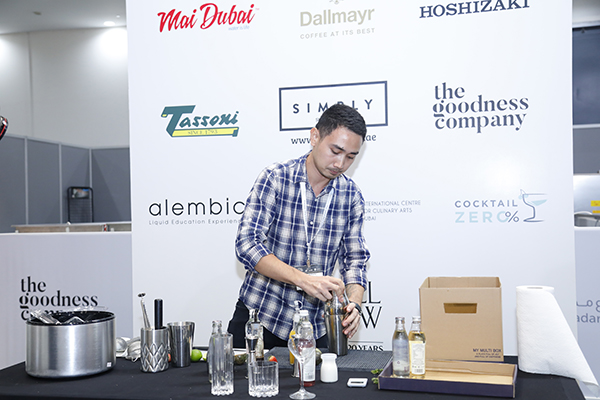 On the INDEX side of MEDHW, GCC’s leading interior design event along with Danube Home presented three key awards to Bishop Design, A2Q Group and Sharon Jutla for Best Commercial project, Best Residential project and Interior designer of the year respectively. Entries received from the region’s interior design community for each category were screened by an esteemed panel of judges. 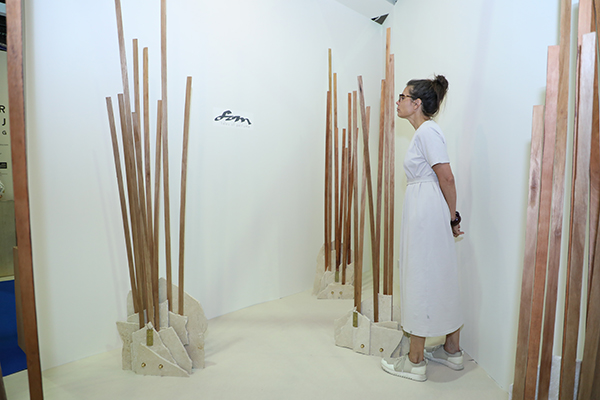